38: The Reality of Real Food The Wellness Mama Podcast
38: The Reality of Real Food

Have you ever met a friend online and had an instant connection? And then met in real life and realized that you could chat for hours over some healthy real food coffee?

That is how I feel about today’s podcast guest, Kelly (the Kitchen Kop), author of the book Real Food For Rookies. Kelly and I knew each other online for a while before we met in person, and I am happy to now call her a real life friend too!

In this episode, Kelly shares over a decade of practical tips and real food wisdom from her own journey and experience with real food.

In This Episode, You’ll Learn

Thank you so much for joining me this week. Please leave any comments or feedback in the comments section below.

If you enjoyed this interview, please share with family and friends via email or using the social media buttons at the bottom of this post.

Don’t forget to subscribe via iTunes or Stitcher so you don’t miss any future episodes.

Also, please leave an honest rating and review of the podcast on iTunes. Rankings and reviews really matter in the rankings of my podcast and I greatly appreciate every review and read each one.

Thanks to Vital Proteins for sponsoring this episode of the Wellness Mama podcast. I use gelatin and collagen powder daily in cooking, baking, smoothies, hot drinks and as a supplement. Collagen helps reduce wrinkles and improve skin health, so this may be the reason that I often hear “You look too young to have five kids!” If you’ve never tried gelatin or collagen, I definitely recommend checking our Vital Proteins! Use the code VPWM10 to get a 10% discount off your order! 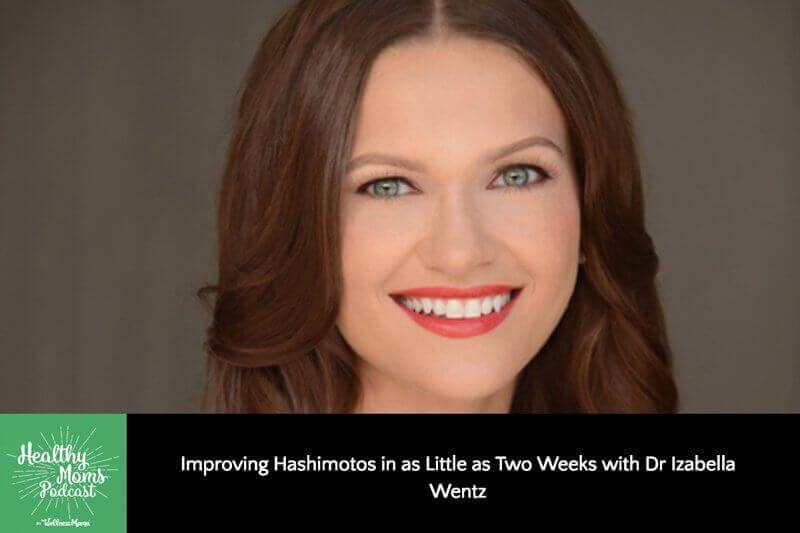 074: Dr. Izabella Wentz on How to Improve Hashimoto's in 2 Weeks

My long health struggle with an underactive thyroid (finally diagnosed as Hashimoto’s thyroiditis) makes me especially value my guest today, Dr. Izabella Wentz. An internationally acclaimed thyroid specialist and licensed pharmacist, she has dedicated her career to addressing the root causes of autoimmune thyroid disease. What makes her so passionate on the topic? Like me, her own diagnosis with … ...

I’m here with the brilliant Teri Cochrane, founder of the Global Sustainable Health Institute and an international thought leader on longevity. She has decades of clinical work, and she developed the Cochrane Method and the Wildatarian Diet, which we talk about today. She helps people with the intersection of gene expression due to pathogenic and … ... 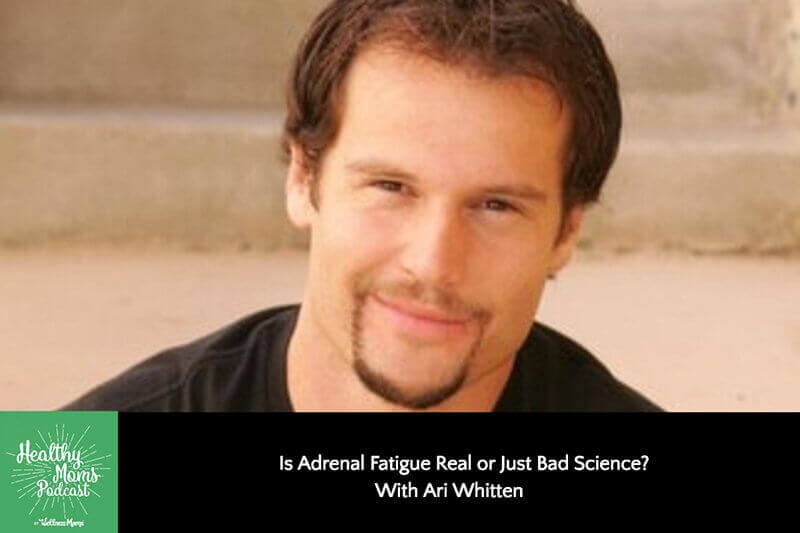 Do you turn to coffee every morning? Or feel like you just don’t have enough energy most days? If so, this episode with Ari Whitten is for you! You’ll also want to hear his controversial take on adrenal fatigue. Ari Whitten and the Energy Blueprint Ari Whitten is a best-selling author and the creator of … ...